Types Of Wills By The Attorney 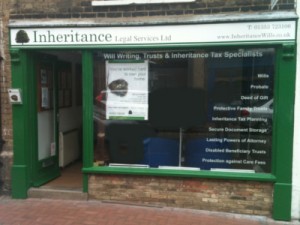 Wills are written by the person to provide their property to their loved ones after their death. These wills are written by the older people or middle aged people to appoint the nominee for their property after anything serious happens to them. These wills show the love and care a person has towards their close ones. People in Norfolk often write their wills in front of the well experienced attorney to avoid any mistakes in it. You can also perform will writing in Norfolk in the presence of witness.

Types of wills that are written by the people

Living will – when a person who is mentally as well as physically stable decides to write a will it is known as living will. Living will is considered as a very strong will as the person is conscious and the will contains no error. These wills are made carefully by the attorney and courts do not reject these living wills easily.

Deathbed wills – deathbed wills are done when the particular person is about to die or is having a very critical condition. These are generally made in the hospitals by the attorney. These wills are made in the presence of eye witness and it might contain many errors due to sudden decision of will making.